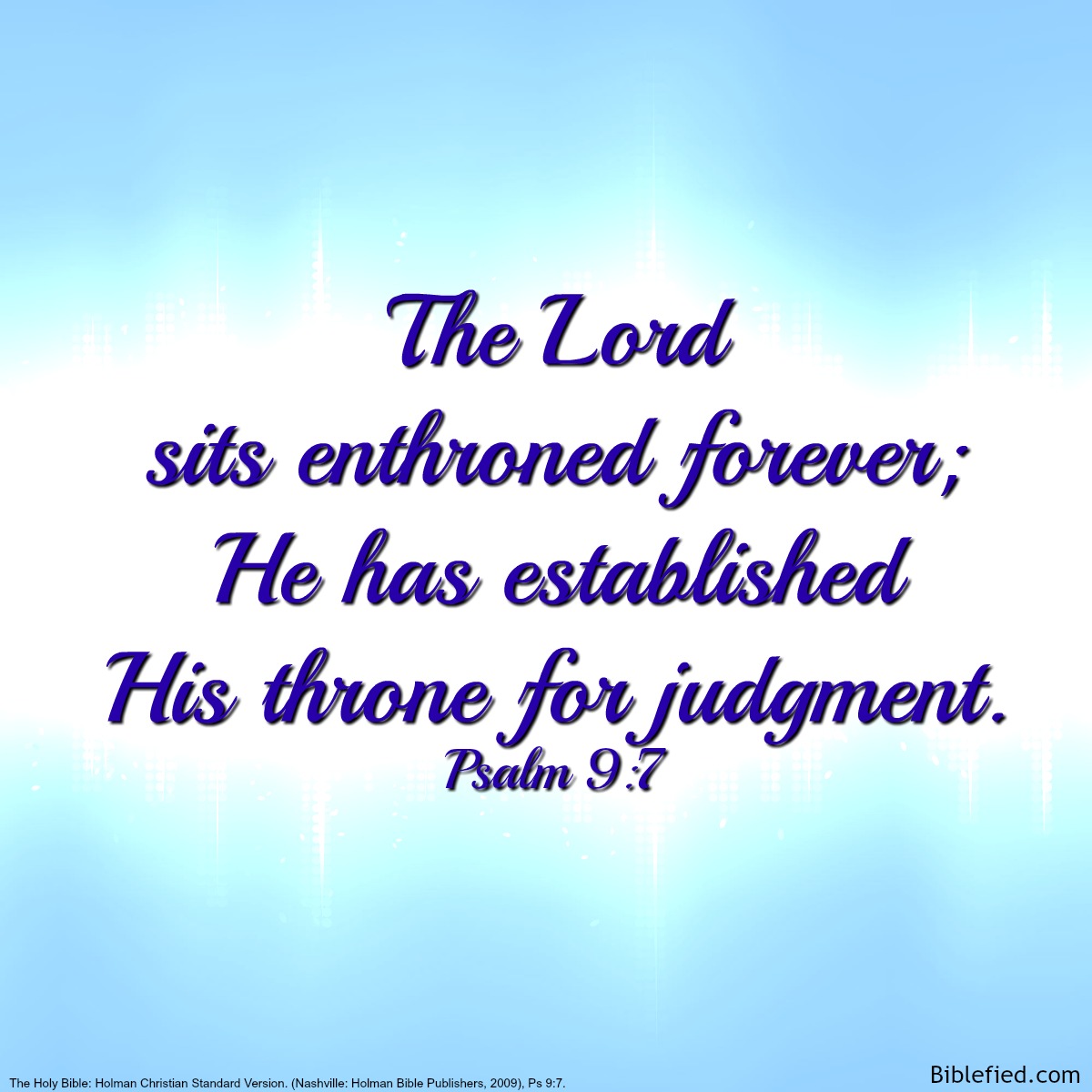 Read Galatians 3:19.  The ESV version is provided below.  From that reading, what's the purpose of God’s laws given to Moses?

John Stott’s commentary on Galatians offers the following on this point in Paul’s letter to the Galatians.

“So the law’s main work was to expose sin. It is the law which turns ‘sin’ into ‘transgression’, showing it up for what it is, a breach of the holy law of God. ‘It was added to make wrongdoing a legal offense . . . ”1

Why then the law?  It was added because of transgressions, until the offspring should come to whom the promise had been made, and it was put in place through angels by an intermediary. 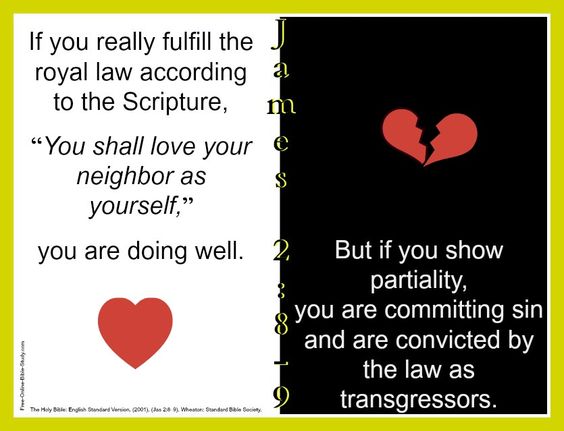 From your reading of Romans 12:9-21, what's commanded for the Christian to do, or not do, towards evil?

Also, what's the proper Christian attitude or counter-command towards evil?

As far as what we're commanded to do, or not do, towards evil:

And the counter-command to evil is also found in these verses: 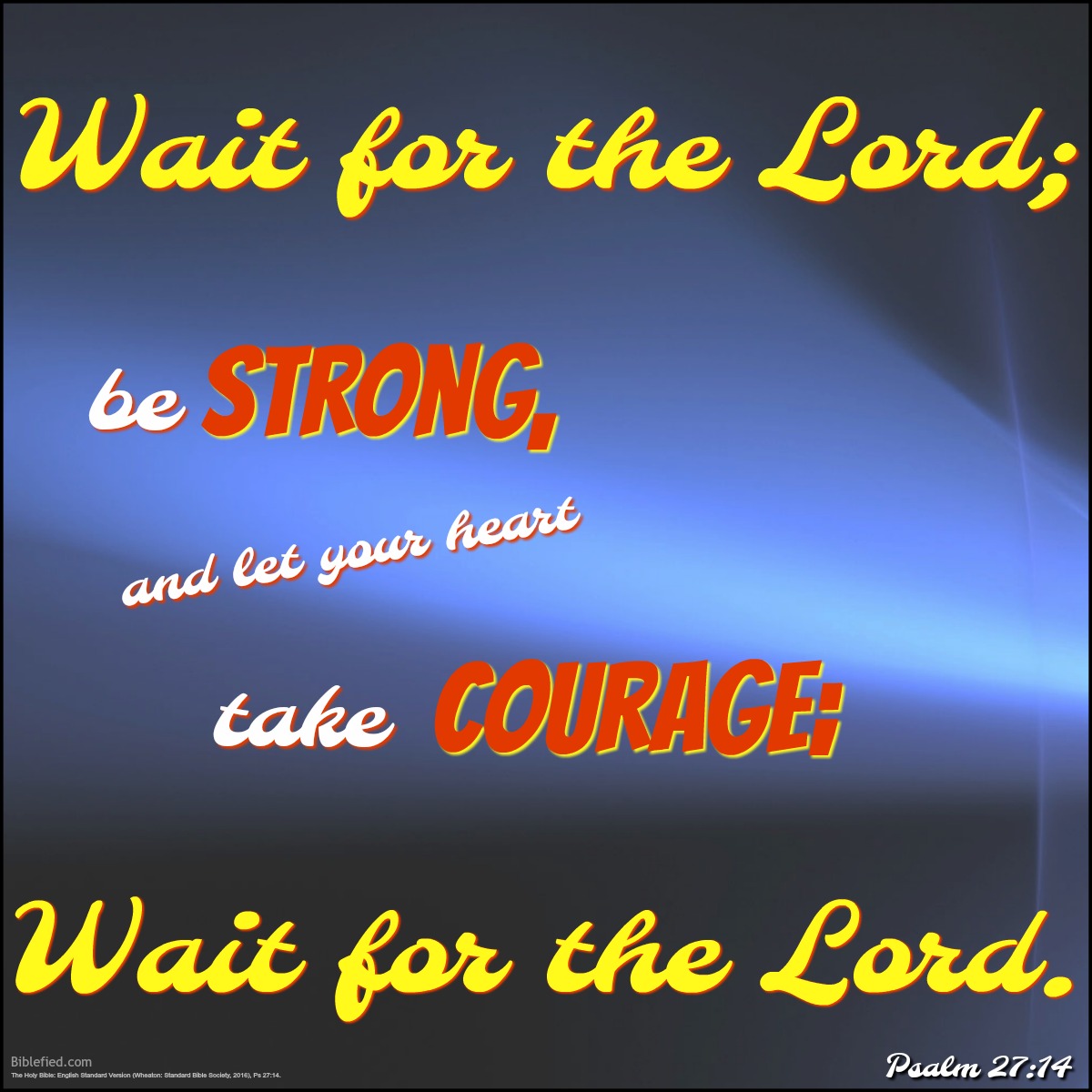 If God is to punish evildoers, then we might ask, "When and how will he do so?", because we see so much evil in the world today.

Can you think of any passages in the Bible where we see a time and method God will use to take vengeance or punish evil now are in the future?

In his magnificent book, The Cross of Christ, John Stott offers an answer to this question with two observations.

As to when, Stott cites Romans 2:5 to claim that God’s righteous judgement is reserved until the end of time.

But he also offers that now - before the end of time - God’s allowance of the “the progressive deterioration of a godless society” described in Romans 1:18-32, is also a manifestation of God’s judgement.  By the way, he wrote that in 1985.

But this also answers the how aspect to this question doesn’t it?

Stott offers a second way that God’s addressing evil now, before the end of time.  It’s through “the judicial processes of the state, since the law enforcement officer is ‘God’s servant, an agent of wrath to bring punishment on the wrongdoer’ (Rom 13:4).”3

We'll have more on this later in our next lesson.

What would you say are the behaviors that all people, under any government, at any time in history would all agree are wrong?

C.S. Lewis sought to answer this question.  To do so, he surveyed the ancient writings of thirteen ancient civilizations.  He noted any ideas or suggestions of natural law or the proper way a person should act.

He summarized his findings into eight laws4 which we have modified with the addition of some relevant Scripture passages.  They are:

How do think it’s possible that all civilizations across time would generally agree to the same moral standards for human behavior?

It cannot be happenstance.  Well, there’s only one answer that makes sense, and of course - it’s God.  Only our Creator has the power to do such a remarkable thing.

Think about this: How did Adam and Eve know they had done wrong?  Because they not only disobeyed God, they ate from the tree of knowledge of good and evil!

Before this time they had no idea of the difference.  Many ideas have been proposed to explain the meaning of the tree of knowledge of good and evil (Genesis 2:17).  Here are some of the proposed explanations:

1.  It’s a description of the consequences of obeying or disobeying the commandments.

2.  It means moral discernment, knowing the difference between right and wrong.

The idea that seems to work best is that the tree of knowledge indicates moral autonomy - the idea that man was forbidden the power to decide for himself what is in his best interest.  This view is supported by Genesis 3:22 where God states “And has become like one of us, knowing good and evil”.6  Only God knows what’s best for us because he knows everything and we do not.

We don’t know exact meaning of the tree of knowledge of good and evil, but we do understand the consequences.  In preferring human wisdom to divine law, Adam and Eve found death, not life.7

So had this original sin not occurred, we might live in a wonderful garden forever with God, innocent as little children not knowing right from wrong.  We can be sad looking back to Eden but we should be joyful looking forward to a life with God in a new heaven and earth (Revelation 21).

Click here for the second lesson on biblical perspectives on governmental authority.

We pray this Bible study on the Biblical Perspectives On Governmental Authority blessed you.