The Book of Genesis is the first book in the Bible.  In fact, the word Genesis means "beginnings."  Some other names that have been used for the book are: 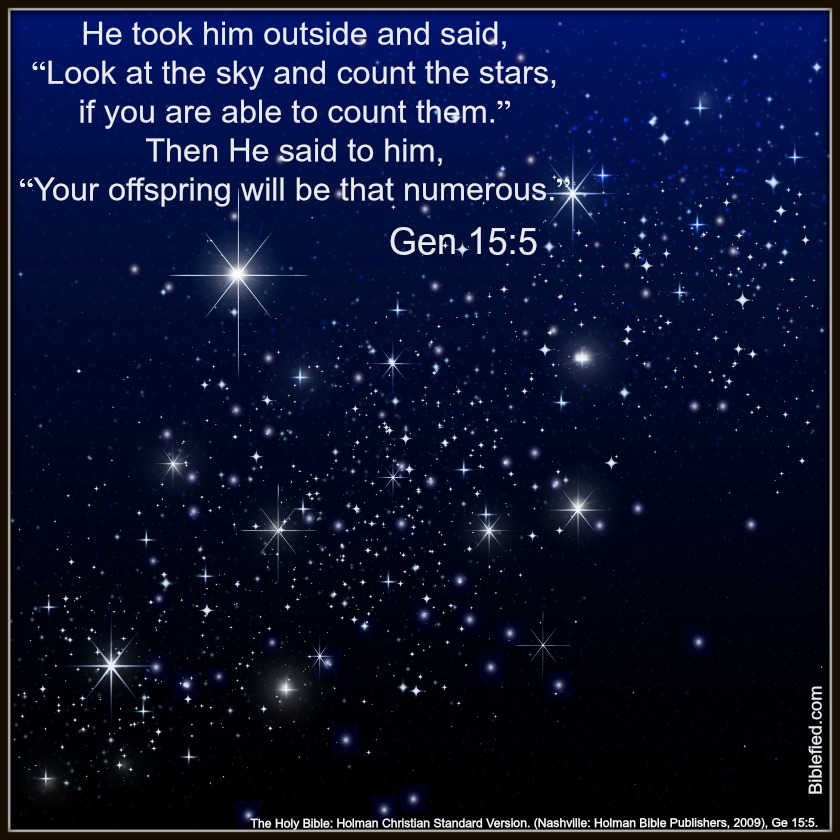 The First Book of the Bible

Genesis is the first book of the sixty-six books of the Bible which is itself the most popular, most unique, and most important book ever written.  Because it was inspired by God and is His holy word, it will remain the most important physical thing one can ever possess.

In light of this alone, this first book of the Bible is critical to any study of the Holy Bible.

Relevance of the Book of Genesis

However, there are many other reasons that this first book of the Bible is relevant today, even though it was written so long ago.  Consider its content.  Ken Ham notes that just from the first eleven chapters we have answers to the questions of:

Victor Hamilton notes that the greater portion of the first book of the Bible relates the history of the patriarchs and God's promise based on His covenant with Abraham.  Perhaps more than anything else, it tells us why we are here, why the world is the way it is, and why we need a Savior to deliver us from the evil in ourselves and the lostness of our fallen world.

There is no direct statement of authorship nor is the audience specified for the first book of the Bible. However, it is generally accepted that Moses authored it and the four books of the Bible that follow it.

Although it's not a direct attribution of authorship, perhaps the greatest evidence we have is from the Lord Jesus Christ Himself.  He alluded to Moses' authorship (cf. Luke 16:29-31; 24:27).

There's no specific designation of the audience for the book either.  Bruce Waltke provides a helpful insight in considering the audience:

". . .since the specific audience is not named, it is best to think of an implied audience.  The book does not name a specific narratee because it was written for the universal people of God who share the narrator's evaluative point to view (2 Timothy 3:16-17).

The real hero of Genesis is the Lord and its stories pertain to the origin and life of the covenant community under the God of Israel.  The New Testament often cites the book of Genesis using the present tense and third person pronoun 'we,' not third-person 'they,' and relates its content to the church.  This should leave little doubt about the implied audience of this portion of Scripture."

The Source of Universal Truth

As Morris noted in his book, The Genesis Record, this first book of the Bible provides a remarkable wealth of information on such universal truths as the origin of:

History of Our Common Ancestry

The Book of Genesis is the foundation of all history because it tells these universal truths.  It's the history of your ancestors no matter who you are, no matter when or where you were born, and no matter if you know your parents or not.  It's our universal ancestry record.

In the Bible's first book we see the fall of sinful man,

but thanks to the God's goodness,

we see also from the beginning a glimmer of hope.

In verse 15 of chapter 3, we see the first promise of a Savior for our salvation.

Sources Used to Develop this Overview Include:

- Creation and Blessing, A Guide to the Study and Exposition of Genesis, Allen P. Ross. Baker Academic, 1998.

- The Genesis Record, A Scientific and Devotional Commentary on the Book of Beginnings, Henry M. Morris. Baker Books, 1976.

- The New International Commentary on the Old Testament, The Book of Genesis,Victor P. Hamilton. Eerdnmans Publishing, 1990.

We pray this Genesis Bible study will be a blessing to you.

Home › Genesis › About the Book