This Book of James Bible study lesson explores the three themes of the book.  Four lessons are provided in the series.  The first provides an overview of the three themes.  The next three each explore one of the themes from the text.

What's the Book of James About?

Several commentators have attempted to answer this question; there are many different, and some similar, views on the overall motif or concern of the Book of James.

One states that the central concern of the letter is spiritual wholeness (Moo, 46), while another offers that genuine faith is the central motif (McCartney, 63).  That Christians should become people of integrity to emulate God who is consistently trustworthy is another suggestion of a centra theme (Blomberg and Kamell, 261).

Scot McKnight offers not one but two central themes of James: God and ethics.  He also provides the advice that if we were to choose a central theme, we should ask ourselves why there needs to be one (McKnight, 39-47).  A single theme could be our focus but this Book of James Bible study will focus on three themes as listed below.

McKnight observes that "the themes of James are not simply advice . . . the substance of these themes are life and death (1:12-15)"; he also explains that James is trying to encourage his readers to forsake a world of death to a world of life (McKnight, 41).

The 3 Themes of the Book of James

The unity of the Book of James is hard to see without careful study.  This Bible study lesson is indebted to the work of Peter H. Davids in developing the three themes in his commentary (referenced below).  His insights were a great help to understand the text and how to best present a unified lesson of three themes.

The three themes are presented in the first eleven verses of the first chapter. They're restated later in chapter one and they're expanded on in chapters two through five. 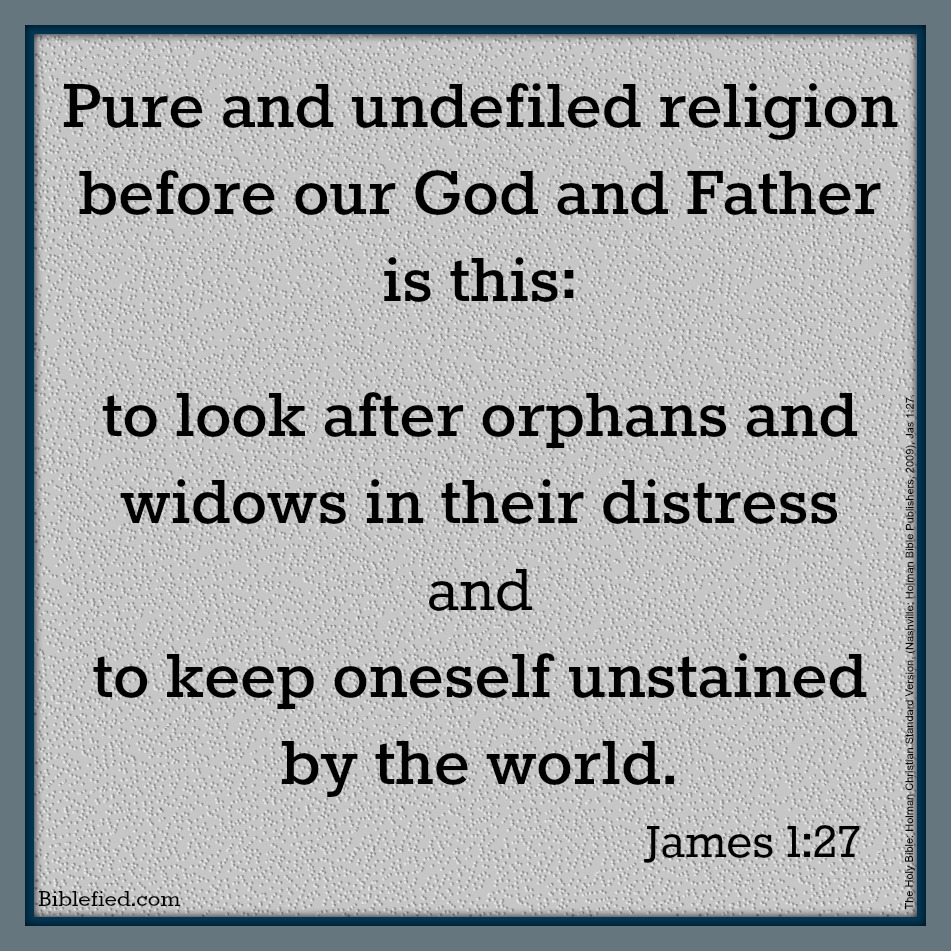 The first theme is trials and temptations in the Christian life.  According to Yale Anchor Bible commentary the word "trials" doesn't indicate circumstances that are sought or chosen, and the trials can result from internal temptation or external circumstances that will try or test a believer.

The second theme is wisdom and speech.  The tongue as an instrument of both blessing and cursing is the subject of this second theme.  It's also the prompt indicator of one's possession of wisdom from above or below.

The third theme is riches and poverty.  This theme is tied to the idea of favoritism based on social standing or the outward appearances of people.  God does not approve of people in this manner so we clearly shouldn't either.

Sources used in preparation of this Bible study include:

We pray this Book of James Bible study lesson has blessed you.

You can check out another Bible study on James here.