This Bible study is a two week lesson on the Biblical Perspectives on Governmental Authority.

It provides you daily discussion questions designed to help you understand the biblical perspectives and responses to the authority of the government that you live under.

In the beginning there was no government, no courts, and no laws - except that one thing God said must not be done.

There was only one rule: “Don’t eat from the tree of knowledge of good and evil”.  God ruled the Garden of Eden, and but for his one rule, there was no need to regulate any aspect of his creation.  But of course, we know that sin changed everything.

Once there was evil as a result of sin, then there was a need to control it.  So God took the first move in regulating human behavior.  Yes, human behavior - one could argue this is essentially the reason we’ve ever had any need for government at all.  Thomas Aquinas observed that “every law is framed for the direction of human actions”.1

If we had no sin (evil) in our world, then there would be no need to control human behavior.  But we’ve had sin in our world for a long time, and our God - our Creator - is not surprised.

So God first punished sin and controlled human behavior by expelling Adam and Eve from the Garden of Eden with the means in place to deny any reentry (Genesis 3:23-24).  Later, he placed a mark on Cain to prevent anyone from killing him as another control measure for human behavior (Genesis 4:15).

God continued to provide controls to mankind, for example the Mosaic law, or as we know it - the Ten Commandments.  At the same time other peoples were subjected to human authorities such as a king.  Eventually, God’s people who were subject to the laws of Moses came under the jurisdiction of other, man-made laws and kings.  And the Bible teaches us that God establishes and removes kings as we see throughout the Book of Daniel (e.g. Daniel 2:21). By the way we have another Bible study on the Book of Daniel for you here.

Read Galatians 3:19.  The ESV version is provided below.  From that reading, what's the purpose of God’s laws given to Moses?

Why then the law?  It was added because of transgressions, until the offspring should come to whom the promise had been made, and it was put in place through angels by an intermediary. 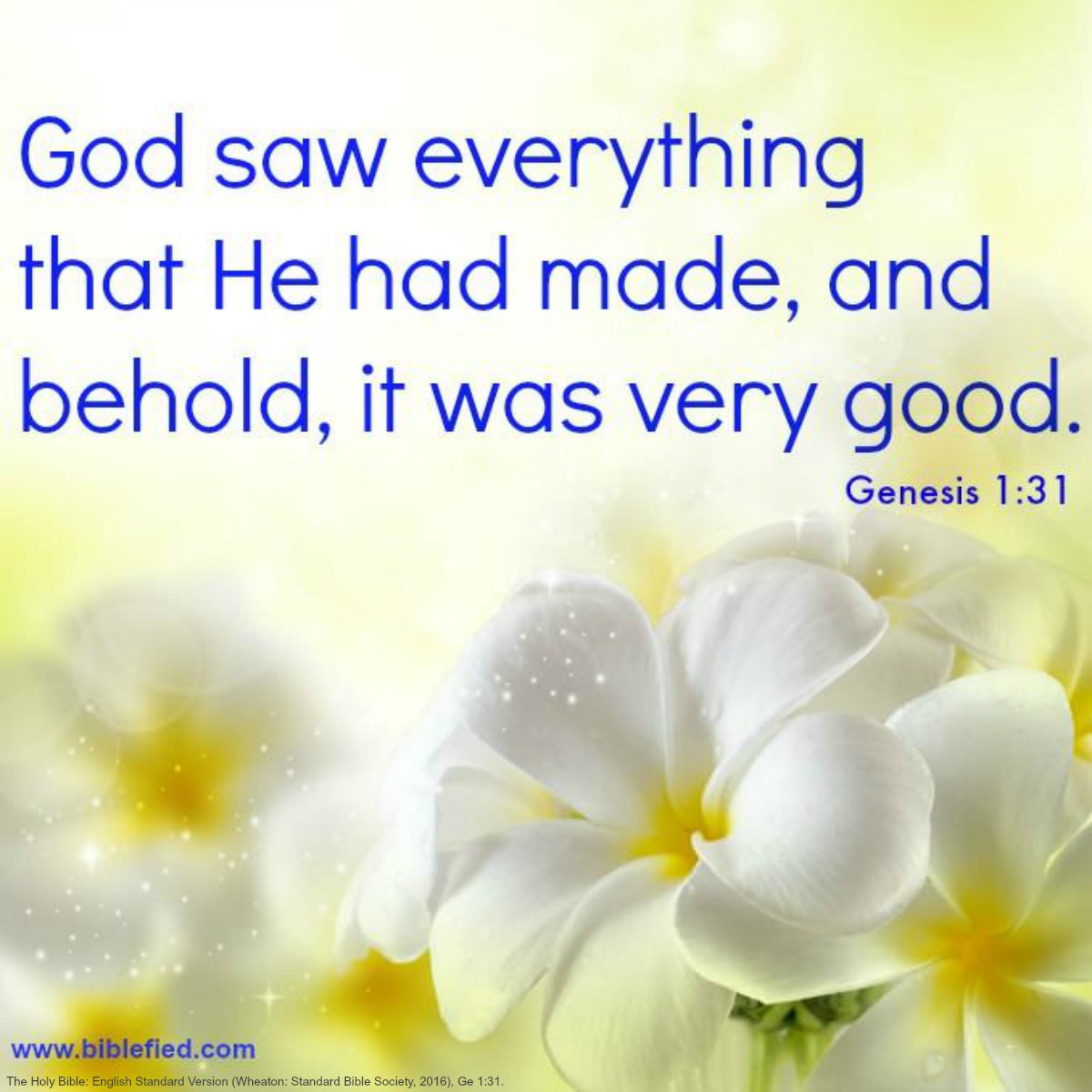 If you read Romans 12:9-21, you may notice that there’s at least thirty imperatives - things that you must or must not do.  Most of these verses contain two or three imperatives; but verse sixteen contains four, and only one is found in verse eighteen.

The imperatives or commands in these verses encourage proper Christian behavior to one another, such as the command to "love one another deeply as brothers and sisters" in verse ten.

They also encourage a proper Christian attitude such as calls for humility, joyful hope, and a distaste for evil in verses nine, twelve and sixteen.  But then, there’s also a call for Christian behavior and conduct towards evil.

From your reading of Romans 12:9-21, what's commanded for the Christian to do, or not do, towards evil?

Also, what's the proper Christian attitude or counter-command towards evil? 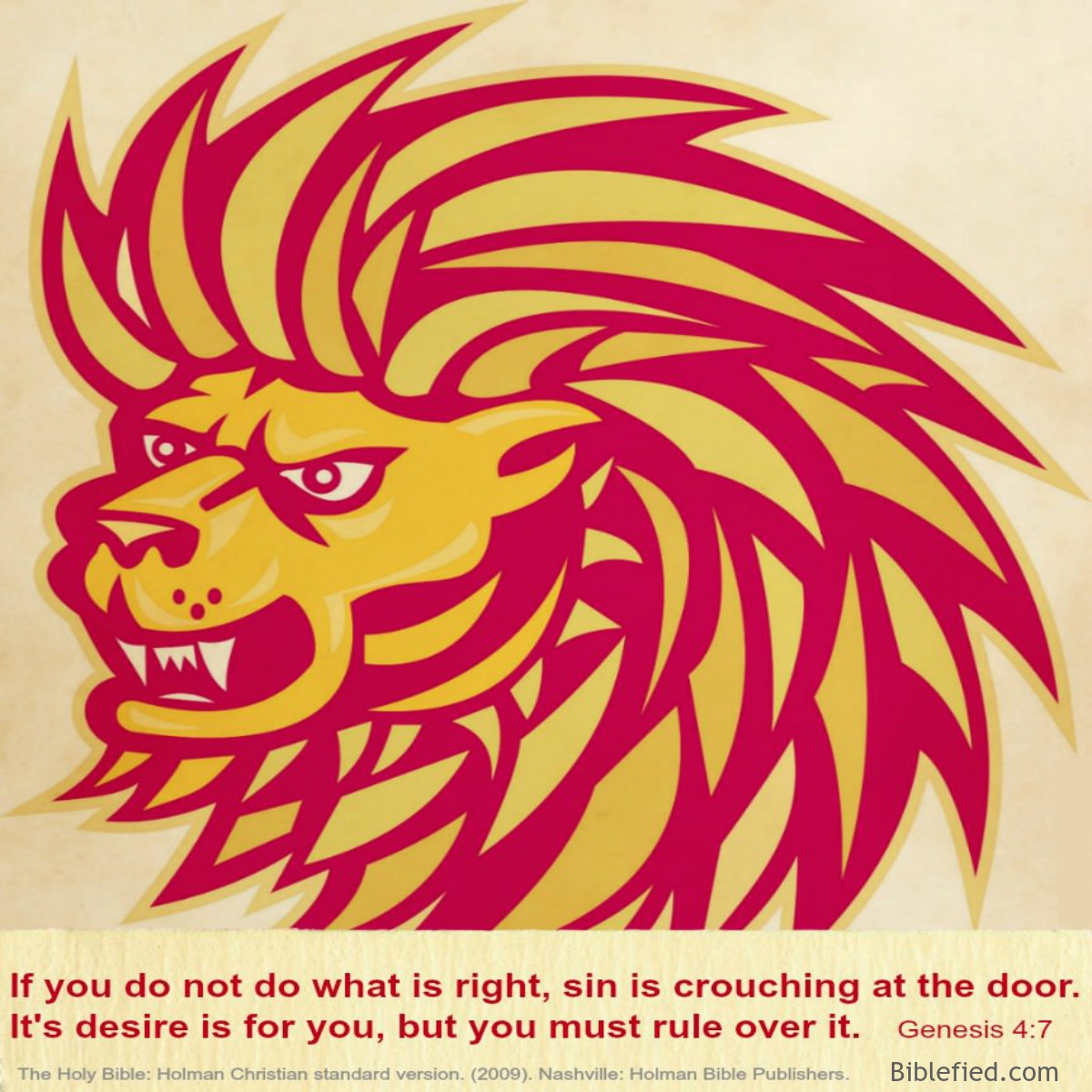 In Romans 12:19, you'll notice that the Bible says God will avenge evil, and he will repay evil himself.  If vengeance belongs to God, then we have no right to it.  Also, we have no expectation to see its results as though God were accountable to us for exercising what he’s reserved to himself.

If God is to punish evildoers, then we might ask, "When and how will he do so?", because we see so much evil in the world today.

Can you think of any passages in the Bible where we see a time and method God will use to take vengeance or punish evil now are in the future?

He notes we will often say things like “That’s not fair!” or “How would you like it if she did that to you?” to appeal to the unspoken standard.

Lewis identifies these unspoken norms as the “Law or Rule about Right and Wrong.”  He explains that these laws were called ‘The Law of Nature’ in ancient times.  He explains that ancient peoples “thought that every one knew it by nature and did not need to be taught it.”2

What would you say are the behaviors that all people, under any government, at any time in history would all agree are wrong?

How do think it’s possible that all civilizations across time would generally agree to the same moral standards for human behavior?

We pray you've been blessed by this lesson on
Biblical Perspectives on Governmental Authority.