"a sweeping overview of human history from creation to the dawning of a new age after God's global flood judgment wiped out the wicked first age world."

In the first eleven chapters of Genesis we see the downward spiral of man's relationship with God.  James McKeown says it's:

"marked by a series of curses and punishments in which God is mainly reactive as he punishes and curtails the activity of his recalcitrant subjects."

General Information for You Prior to Starting Your Genesis Bible Study

Before you begin your Genesis Bible Study, review the information below to better develop your understanding of the Book of Genesis and the importance of what God has provided to us to better understand Him.

Also, here's a link to a page with information about the Book of Genesis.

Shift in God's Dealings with Mankind

God's call to Abram marks a turning point in the book of Genesis and the history of mankind.  McKeown claims that now the focus of the story of mankind narrows from the whole world to just one man and his family.

He cites a dramatic change that also occurs in the direction of the narrative.  While the first eleven chapters show man's movement away from a perfect relationship with God in the Garden of Eden, our Genesis Bible study on chapter 12 introduces a relationship highlighted by God's covenant with Abram.

Shift is Announced by God 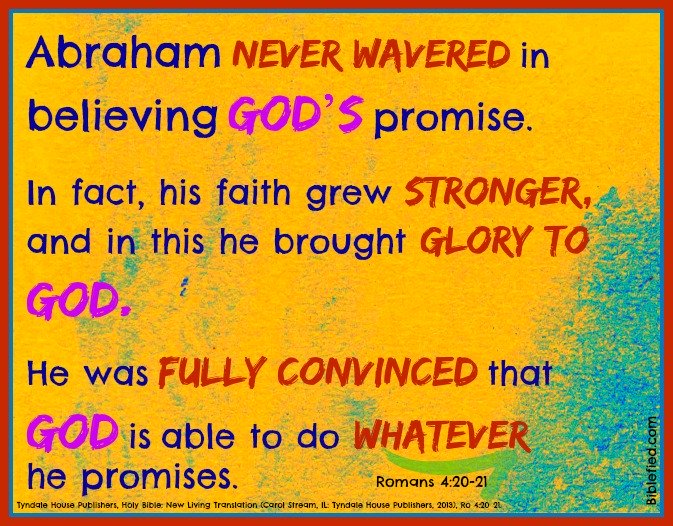 McKeown notes that God created the world through divine speech, and now announces a shift in His dealings with man in a speech to Abram.  But His speech isn't just a call to Abram to leave his country, it's a call to faith and a promise of blessing.

In the first three verses of chapter 12 God promises to bless not only Abram, but also his descendants and all of mankind through them.  The root of the  Hebrew word for blessing occurs five times in these first three verses.  This five-fold promise is in stark contrast to the five-fold cursing in the first eleven chapters of Genesis (3:14, 17; 4:11; 5:29; 9:25).

McKeown states God's promise of blessing signifies His "reclaiming the initiative and stopping the destructive cycle of rebellion and cursing followed by further rebellion and consequential punishment."  Now God's grace is seen as a new ray of light in a dark world of rebellion and disobedience.

Morris notes this foundational promise given by God to Abram is so significant that:

Abraham - Our Father in the Faith

We who are the later beneficiaries of this early calling and promise can begin to grasp something of the unilateral grace that God was extending to Abram.  We have the benefit of nearly 4,000 years of history.

Abram had no positive influence from his father who was steeped in pagan idolatry.  Against a seemingly hopeless future at an advanced age with an infertile wife, Abram had only God's word of promise.

But God's grace and mercy abound in times of hardship through obedience.  In fact, it is beyond human imagination; and as Bruce Waltke observes: "Through this childless couple, God will bring into being a new humanity that is born not of the will of a husband but by the will of God."

Henry Morris notes: "Perhaps that is why Abram's response to this message made him "the father" of all those who have found faith in Christ (Romans 4: 16)."

The Promise of Hope

Walter Brueggemann observes that the bareness of Sarah is an effective metaphor for the hopelessness of mankind.  Indeed, without God allowing for the miracle of life none of us would be alive today.

A barren existence foretells an unforeseeable future.  Man has no power to create life.  It is God alone who is the originator and giver of life.  He is the Creator and by Him all living things were created.

To Start Your Genesis Bible Study - Choose A Lesson

Chapter 1 - Genesis Chapter 1 is the first of eleven in a series of studies of the first 11 chapters of the Book of Genesis. Learn how and why God created our world and what He considered good and blessed.

We are currently loading Chapters 2 through 11 - Thanks for your patience!

Chapter 12 - God called Abram and gave him a test.  See how Abram passed the test and why he's called the father of all who've found faith in Christ.

Chapter 13 - Abram and his nephew viewed their lives differently because their perspectives were not the same. Is your perspective like Abram or his nephew?

Chapter 14 - Abram meets the first kings mentioned in the Bible.  Do you know which one Jesus Christ is likened to? Also, how did Abram rescue his nephew?

Chapter 15 - God appears to Abram in a most unusual way and promises what seems impossible but Abram believed. How do we benefit today from Abram's faith?

Chapter 16 - Instead of waiting on God’s promise, Abram gives in to the impatience of his wife and they both suffer greatly for it; as we do today also.

Chapter 17 - Why does God change Abram’s name to Abraham and what do the two names mean? Also, what does the Jewish rite of circumcision symbolize?

Chapter 18 - Who are the three mysterious visitors Abraham entertains?  How do they read Sarah’s thoughts? Also, does gracious hospitality honor God?

Chapter 19 - The destruction of Sodom and Gomorrah is a sad testimony of the wages of sin and at the same time a fearful testimony to the judgement of God.

Chapter 20 - See how Abram relies on his own schemes and risks his wife's security instead of relying on God and His everlasting promises and power.

Chapter 21 - The purpose, power, and faithfulness of God are seen in His promise fulfilled. See how Sarah relied again on her own power and not the power of God.

Chapter 23 - Sarah dies and is buried.  Did you know she's the only woman whose age at death is provided in the Bible?  How long did she live?

Chapter 24 - Abraham secures a bride from his relatives for his son Isaac.  It's remarkable how it occurs and could only have been orchestrated by God.

Chapter 25 - In the last Genesis Bible study lesson of this series, we see the death of Abraham and his son Ishmael.  We also see that Abraham took another wife and becomes a grandfather. 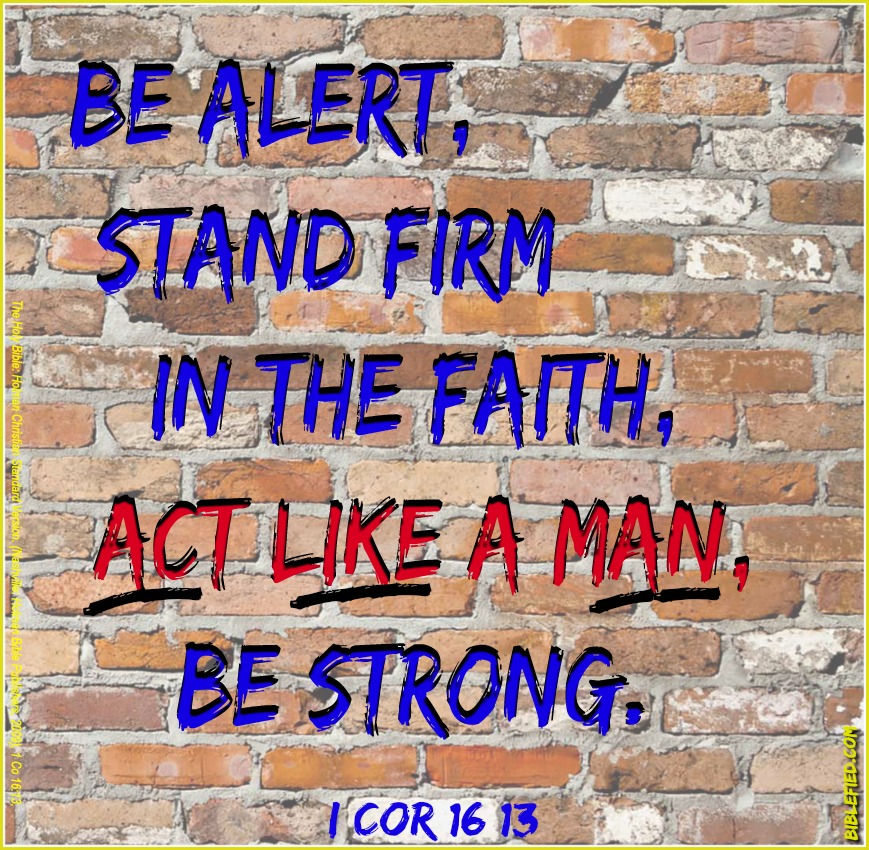 Ross, Allen P., Creation and Blessing, A Guide to the Study and Exposition of Genesis. Grand Rapids, MI: Baker Academic, (1998).

We pray this Genesis Bible Study will bless you.